The 2020 representatives of the Repsol Monlau Technical School in the Moto3 World Championship will be Sergio García, on his second season, and rookie Ryusei Yamanaka 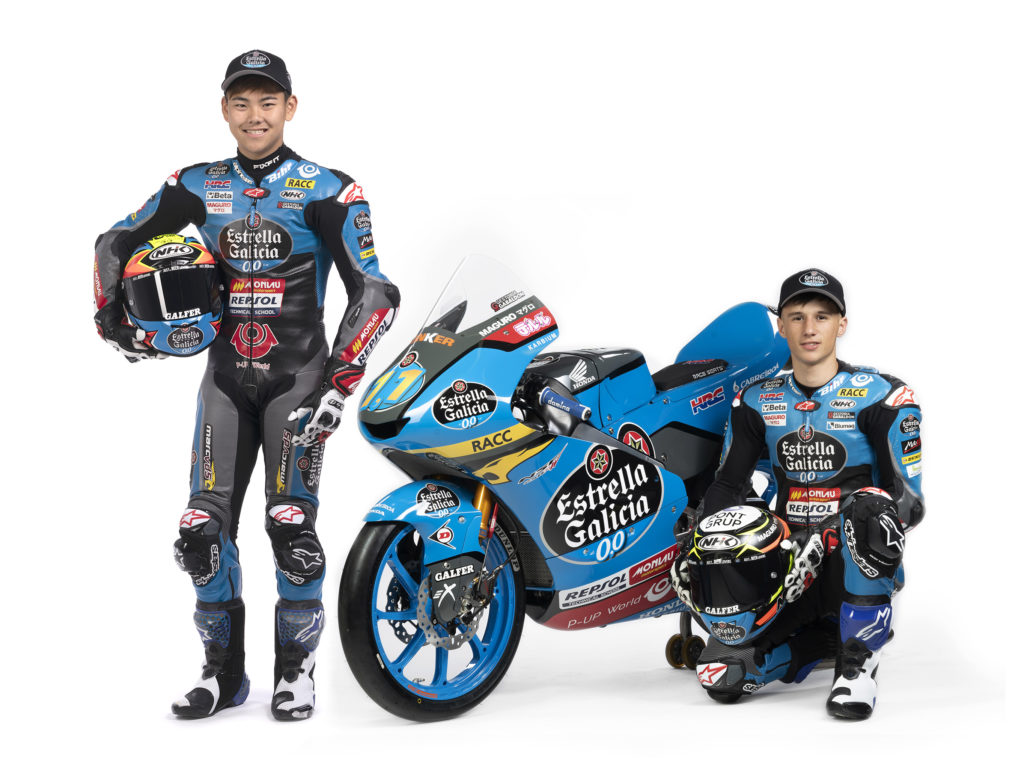 Sergio García takes on his second full season in the series and will try to consolidate himself as one of the fastest riders in Moto3. After a year in which he had to learn most of the circuits on the calendar and accumulate experience race after race, García made his mark at the last two rounds of 2019, with a podium and a victory.

His teammate will be newcomer Ryusei Yamanaka, who has previous World Championship experience thanks to the four Grands Prix in which he participated as a wildcard in 2019. The Japanese rider was fifth in the FIM CEV Repsol last year – with a win and a podium his best results.

The long alliance between Repsol and Monlau that has trained many riders, mechanics and engineers, will once again support young talents in grassroots championships. Ten other riders will compete across the Junior World Championship, European Talent Cup -FIM CEV Repsol- and in Spanish RFME Championship, with the dream of one day reaching the MotoGP World Championship and following in the footsteps of Marc and Álex Márquez: Two champions supported by Repsol and Monlau who now occupy the Honda factory team box. 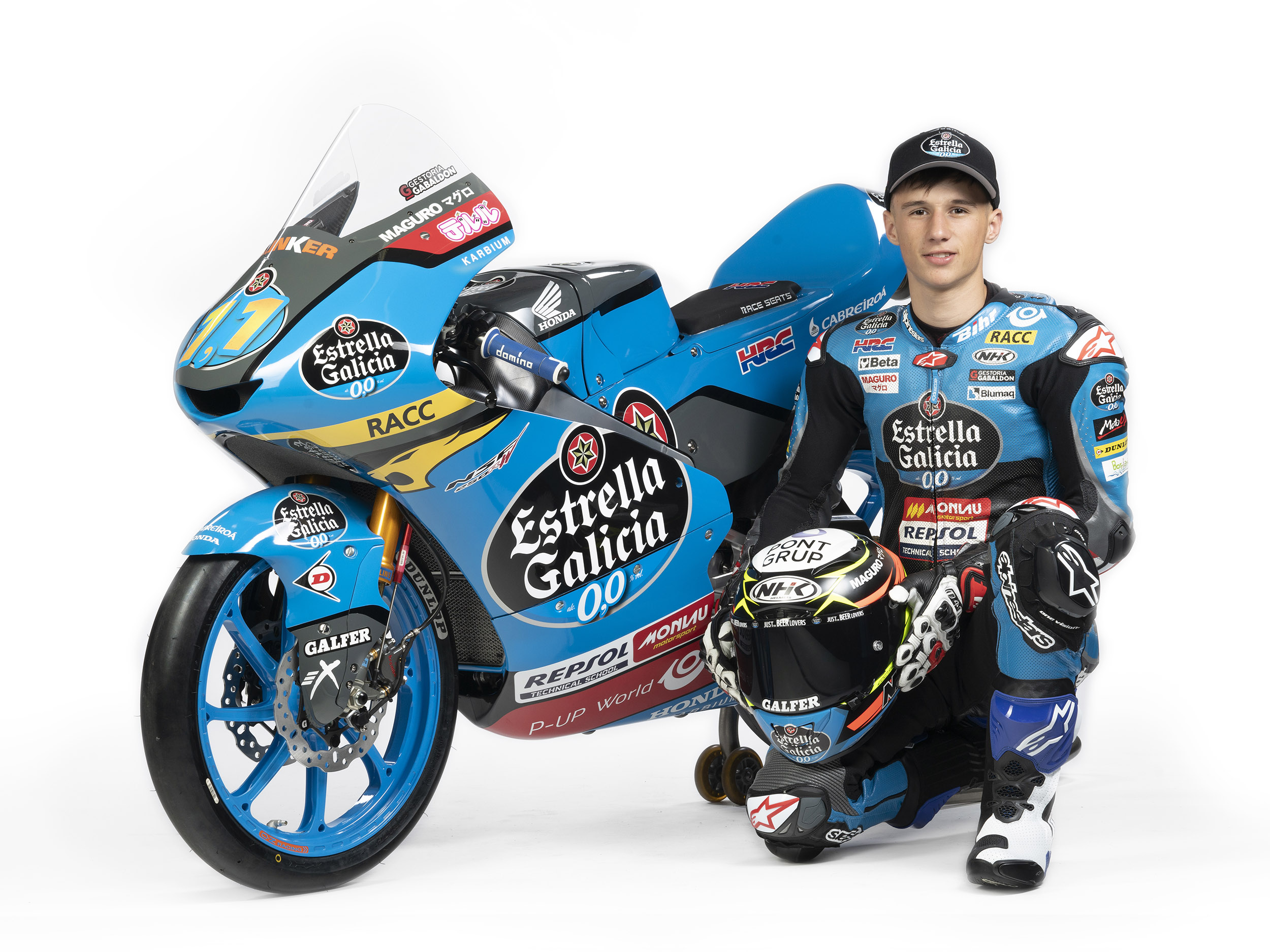 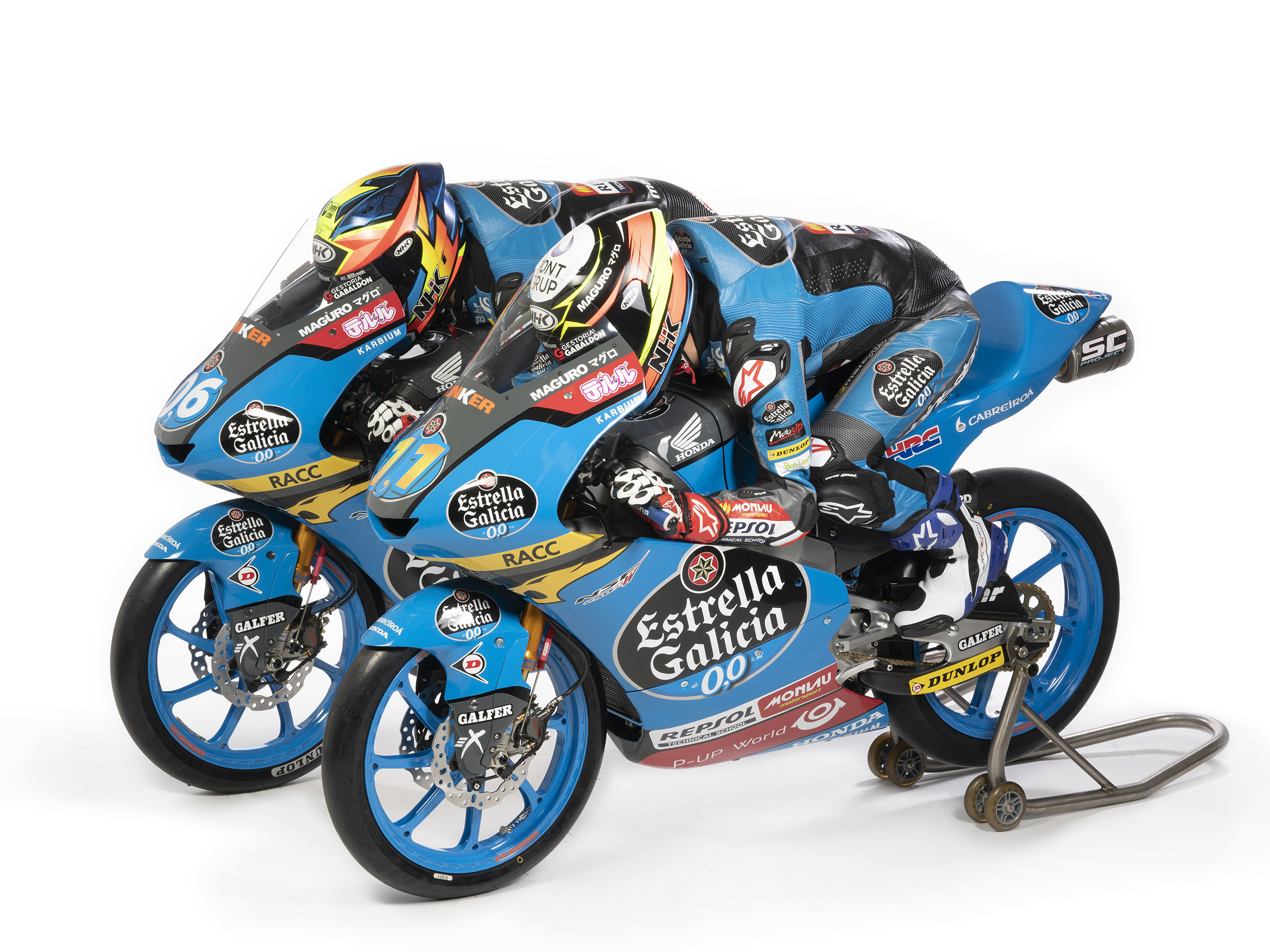 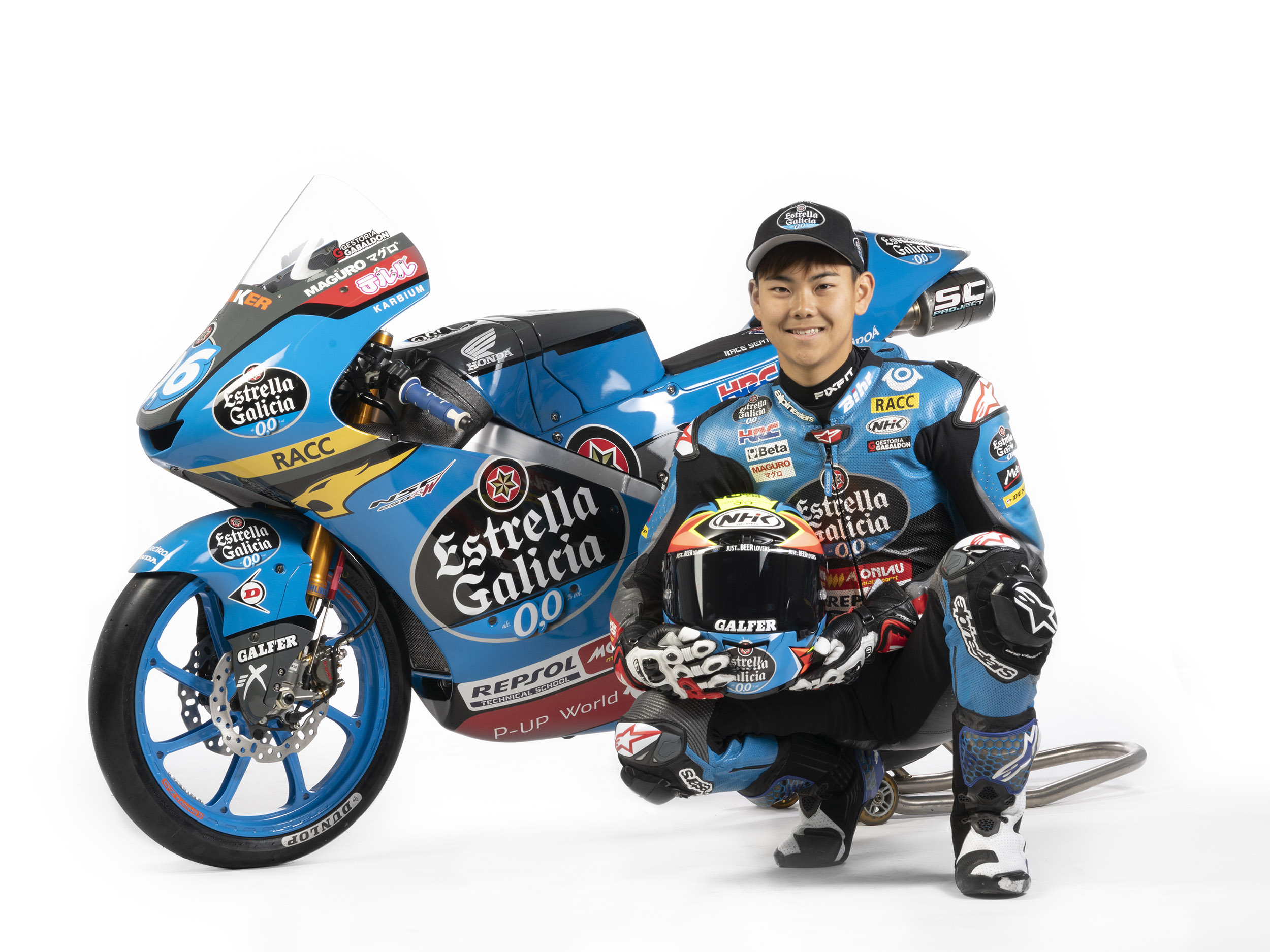 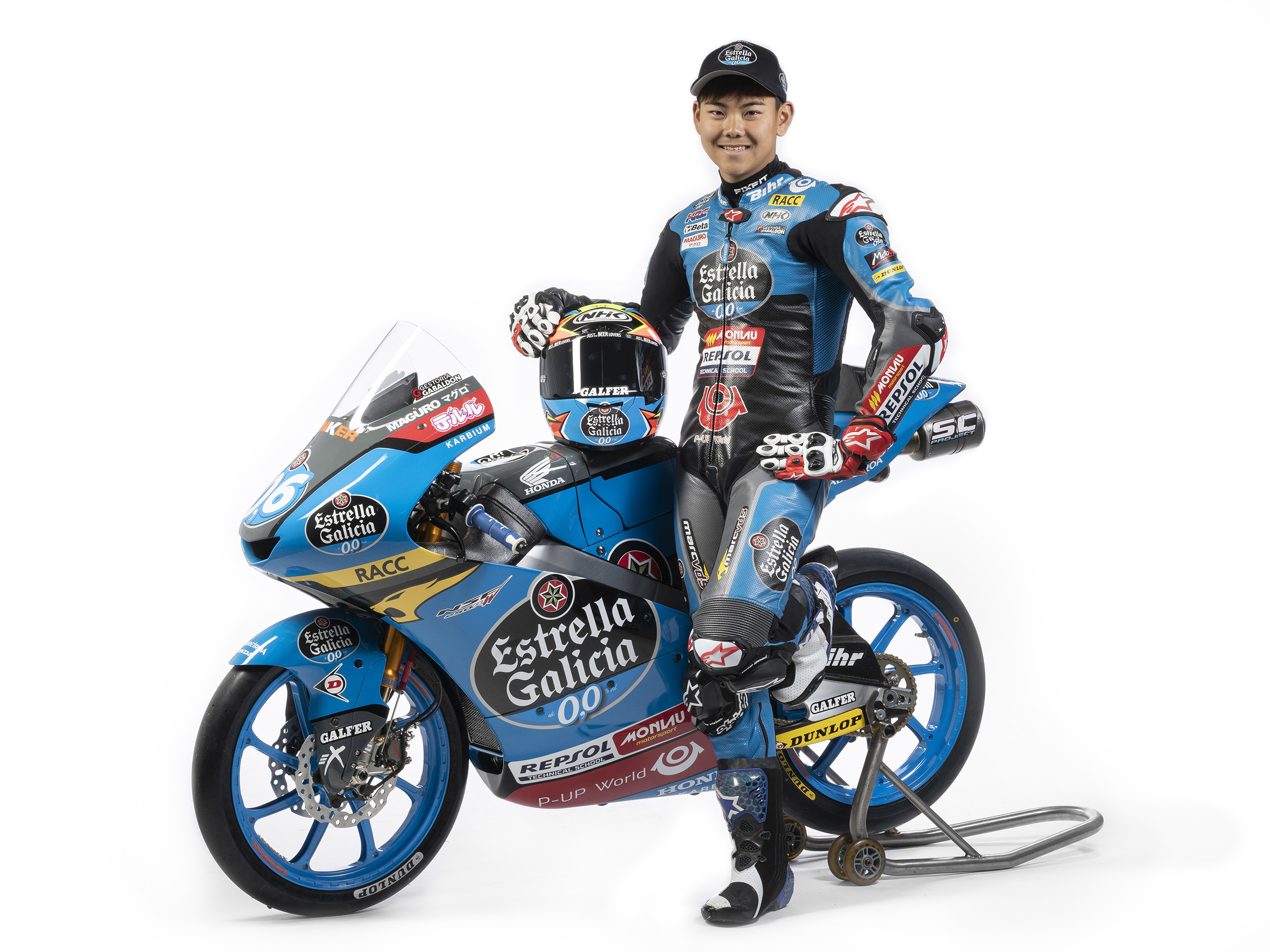 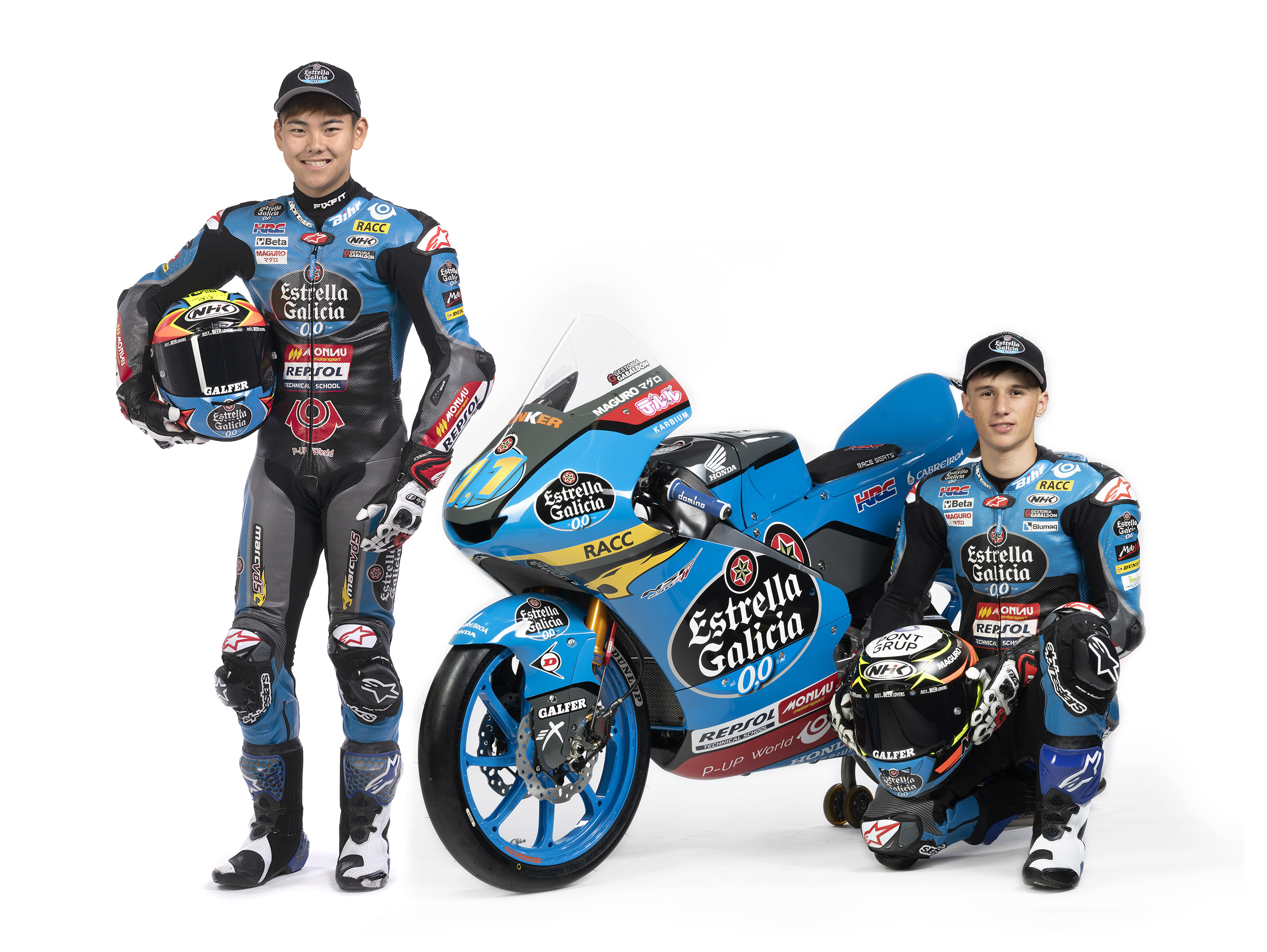 “I'm looking forward to this season, especially after tasting victory in the last race of my first year.”

I’m looking forward to this season, especially after tasting victory in the last race of my first year and showing that I can be at the level of the fastest riders. Now I already know the circuits. That will make everything a little less complicated and will help us to concentrate exclusively on achieving our maximum performance. 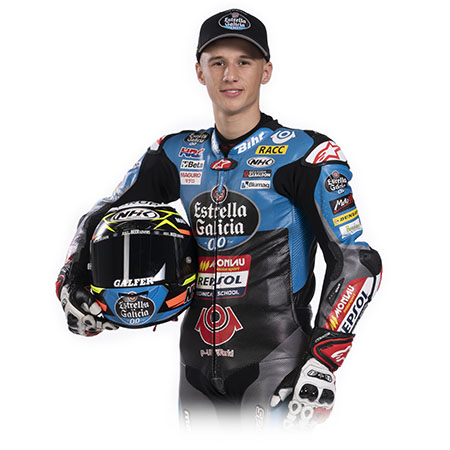 “Last year I took part in several races, and I am looking forward to the first GP to continue learning from the best.”

It’s an honour for me to do my first full season in the World Championship. Last year I was able to take part in several races as a substitute and wildcard, and I am looking forward to the first race to continue learning from the best. I hope that my evolution is also positive and I can improve my riding to achieve the best possible results and fight for the ‘Rookie of the Year’ title. 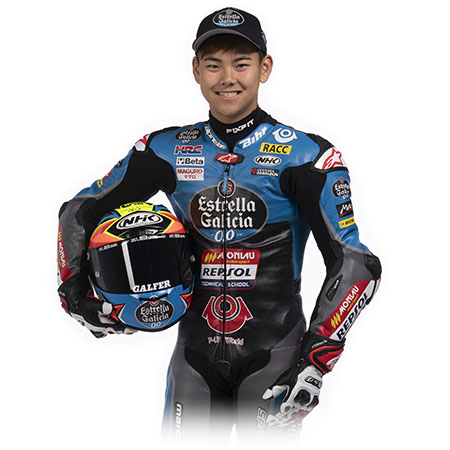