Six laps around the Mugello circuit produced thrilling action for the first #StayAtHomeGP, riders attacking from the moment the lights went out. With a more condensed event format than a typical GP, riders had little time to refine their setting.

Keeping calm, Álex Márquez stuck to his pre-race plan and put in a sterling performance to make history and clinch the win aboard the Repsol Honda Team RC213V in his eSports debut.

Marc Márquez put in a strong and consistent ride to secure fifth place in his debut eSports race, demonstrating impressive riding skills in both the real and virtual worlds.

The result sees the Repsol Honda Team become the first official MotoGP team to win races in both the real and virtual worlds. 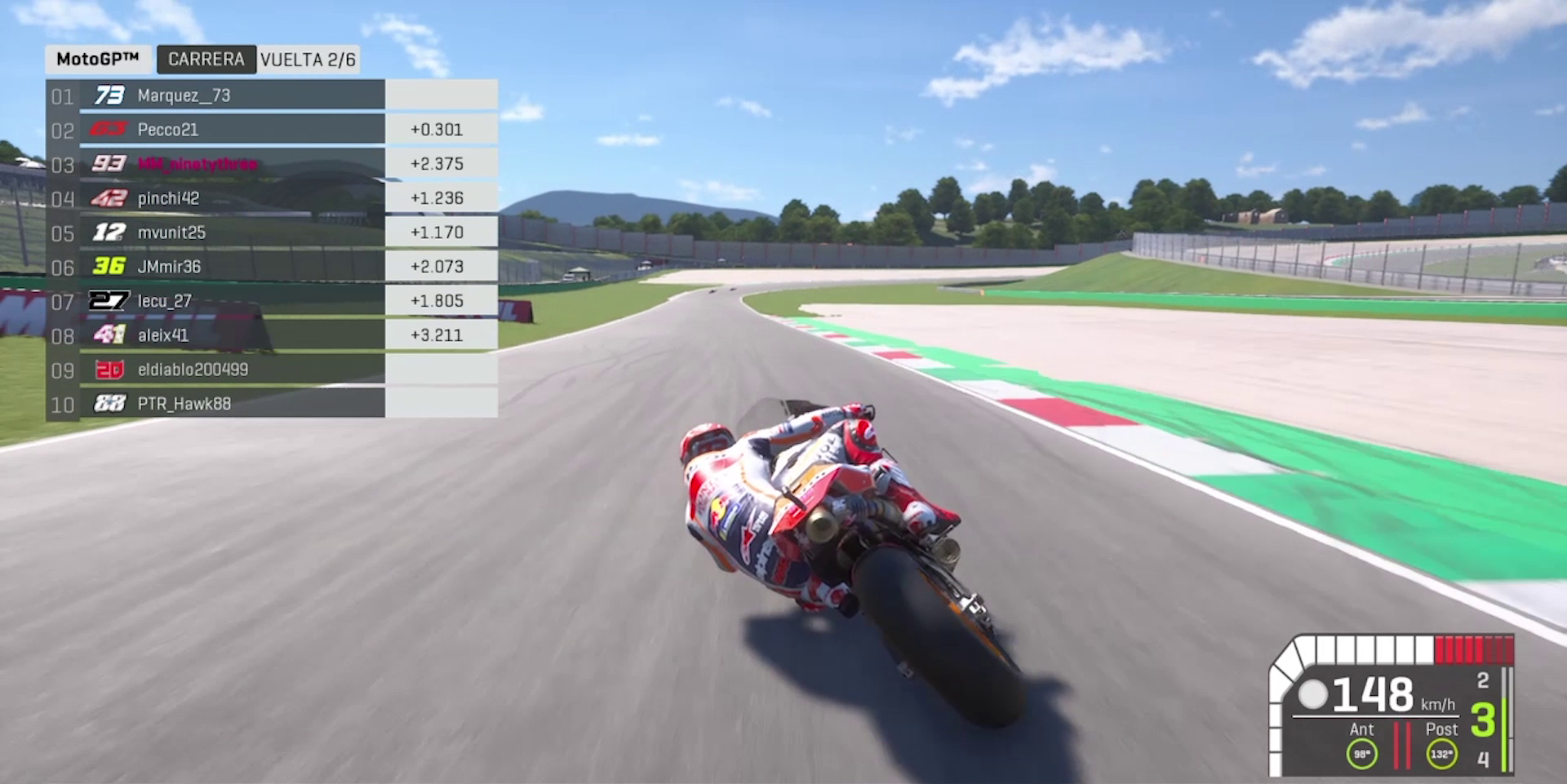 “I would have liked better than fifth, but the result isn’t too bad and as a team we did well.”

First of all congratulations to Álex on the win, I knew from our time playing together we would be very fast but he did a great job. Of course, I would have liked better than fifth, but the result isn’t too bad and as a team we did well. You need a different style in these kinds of races so I had to adapt my strategy a little bit during the day. A good time and I am really happy to be able to do something for the fans. Now we want to be riding and battling back on track, because it means the world is in a better situation, but first we have to win the battle with the Corona Virus. Stay safe everyone! 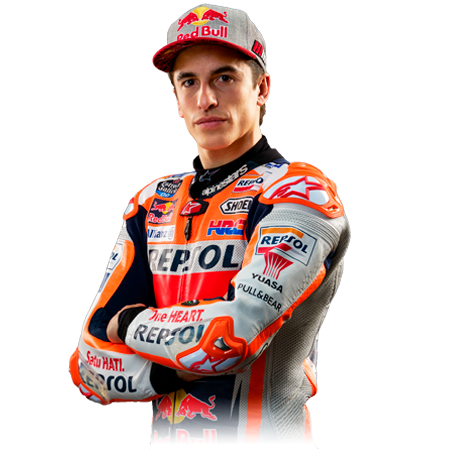 “It was a really funny event with all of the other riders and I am really pleased to win my first race.”

Fantastic! What a result! It was a really funny event with all of the other riders and I am really pleased to win my first race! I found a good setting with the RC213V which let me race how I wanted to and I knew I had a few different lines for when I needed. Even at just six laps you really needed to stay focused because with one small mistake it can go very wrong. I enjoyed it a lot and I hope everyone who watched also had a good time. Let’s hope that everyone continues to follow the advice of the doctors and scientists so that we can return to a more normal life, seeing friends and family, enjoying the outside and going racing. 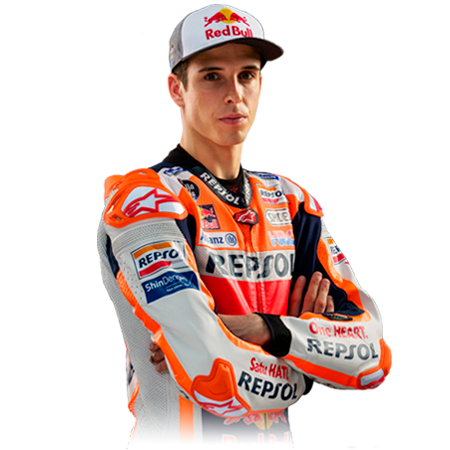