The Repsol Honda Team rider, winner of the first five events of the 2020 season, has secured his 27th crown after the cancellation of the Austrian round. 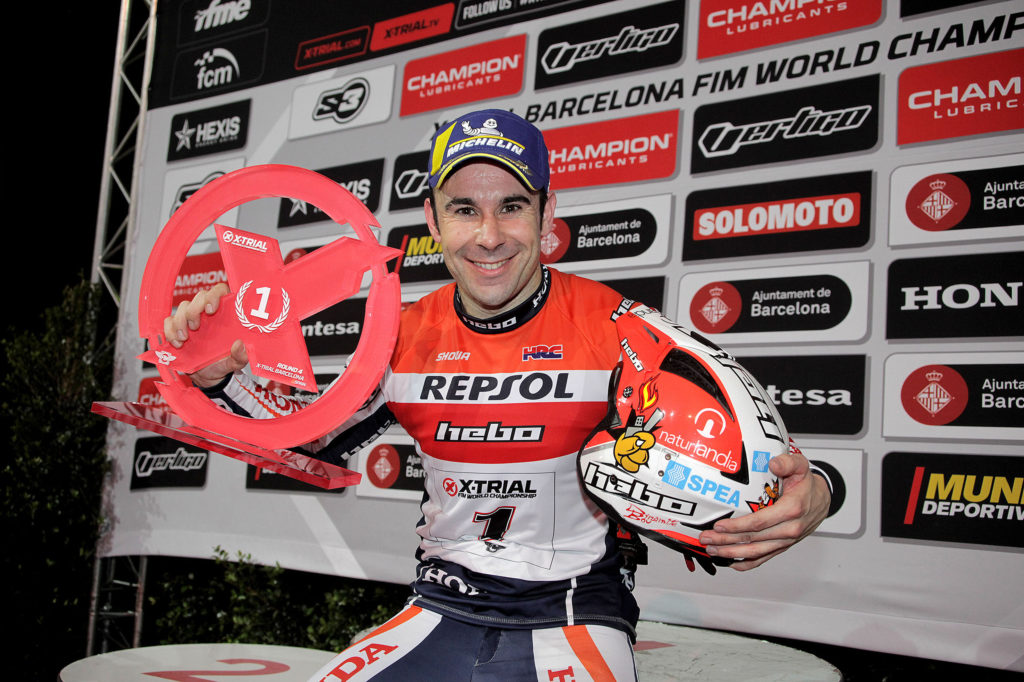 Five victories from five events held in the X-Trial 2020 World Championship have allowed Toni Bou to win the title again, after the official announcement of the FIM’s cancellation of the round due to take place next week in Austria.

The Repsol Honda Team rider continues to make history and has now won fourteen X-Trial titles. He is a 27-time consecutive winner of trial competition, counting the 13 TrialGP honours he has won in succession. He continues to extend his historic world title record.

The final of the 2020 FIM X-Trial World Championship will take place in Andorra la Vella, on April 25th, 2020. 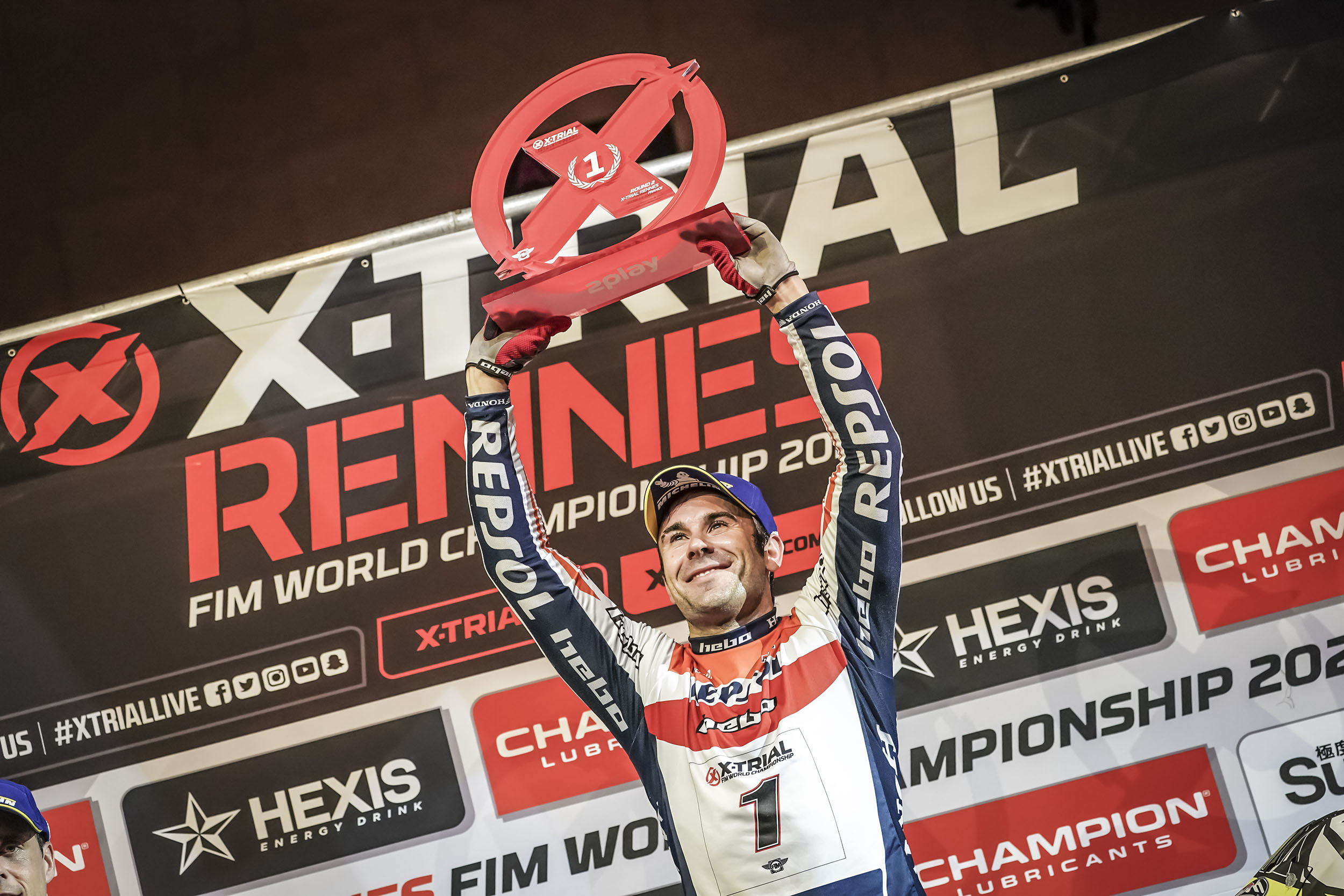 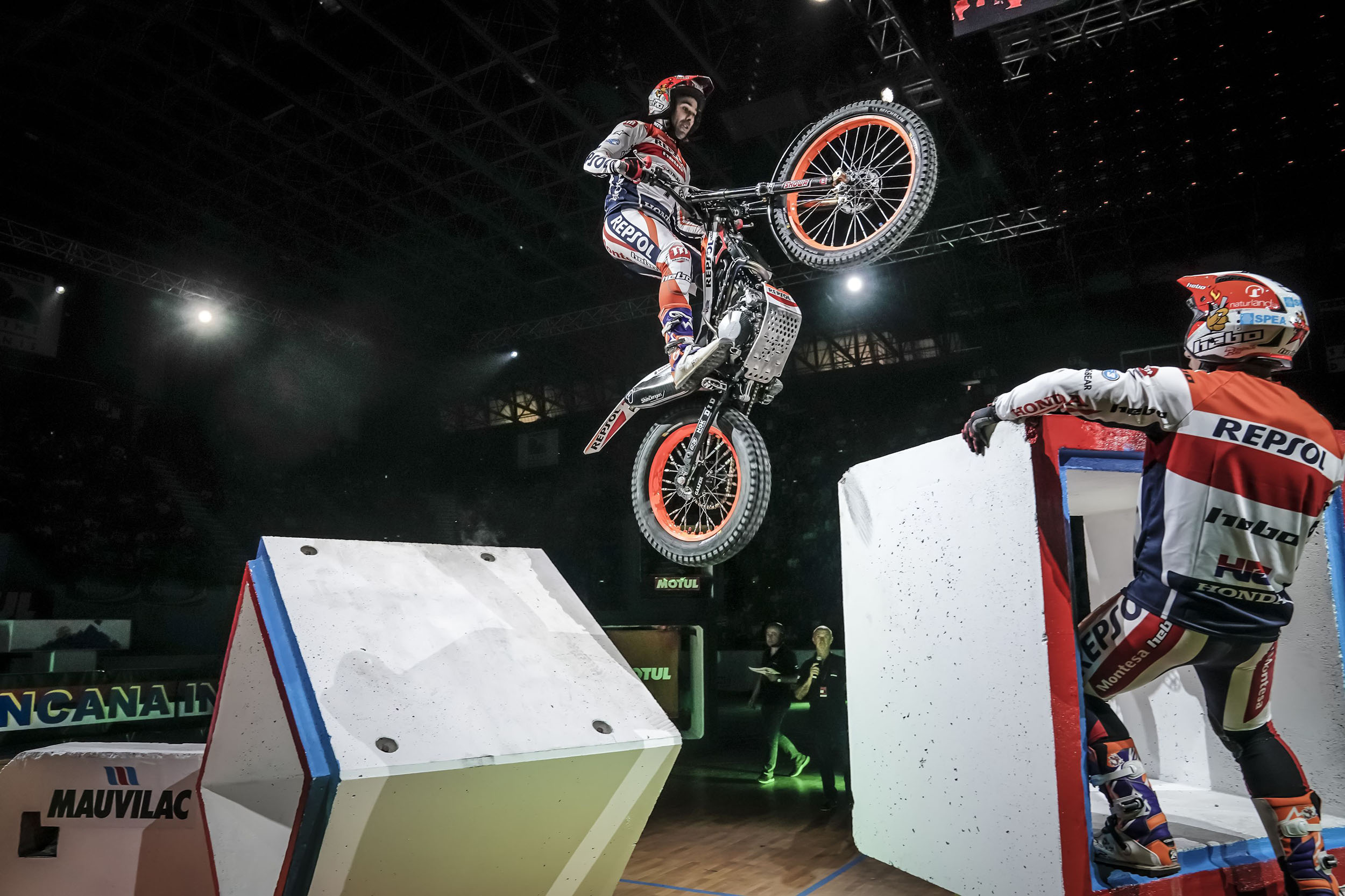 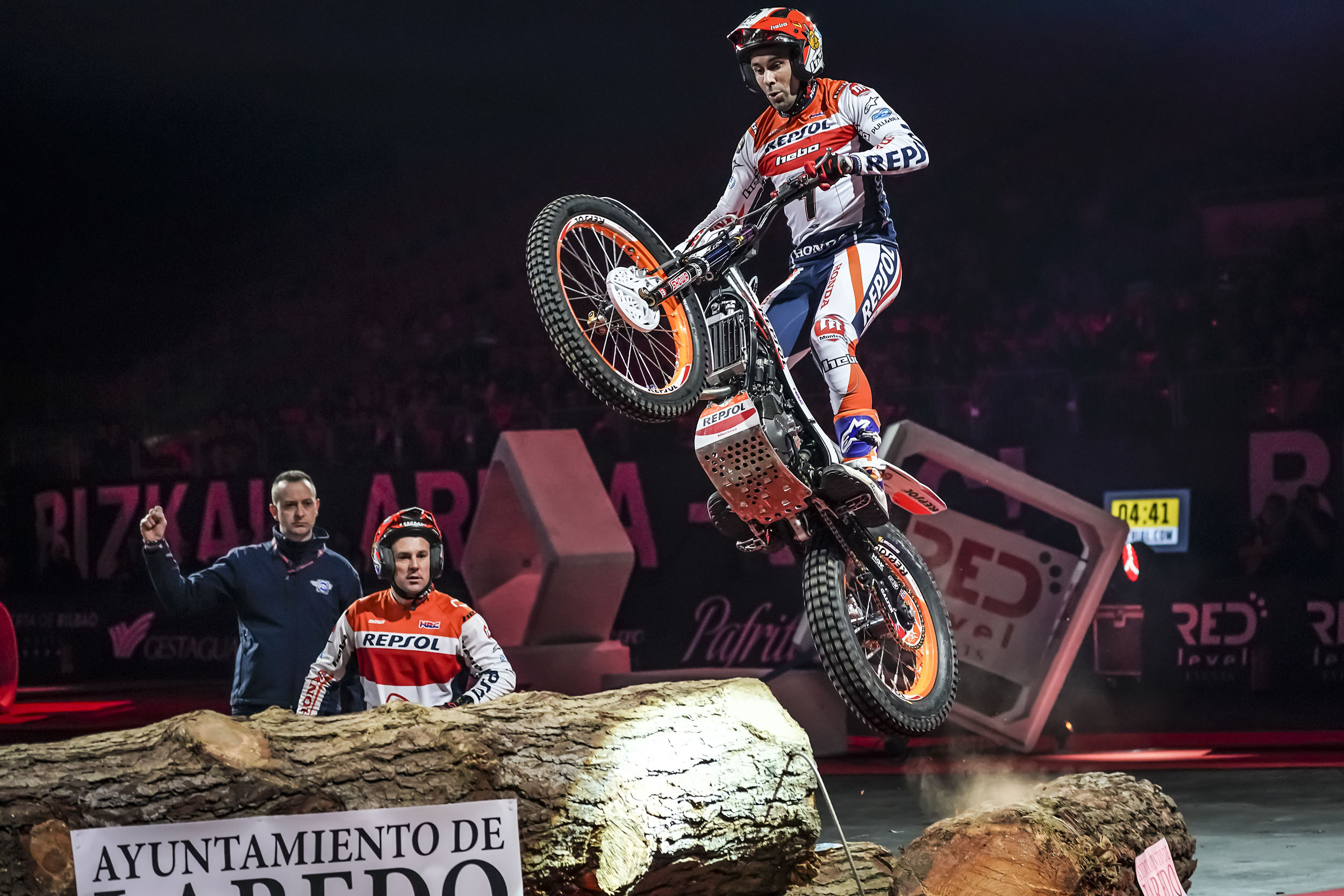 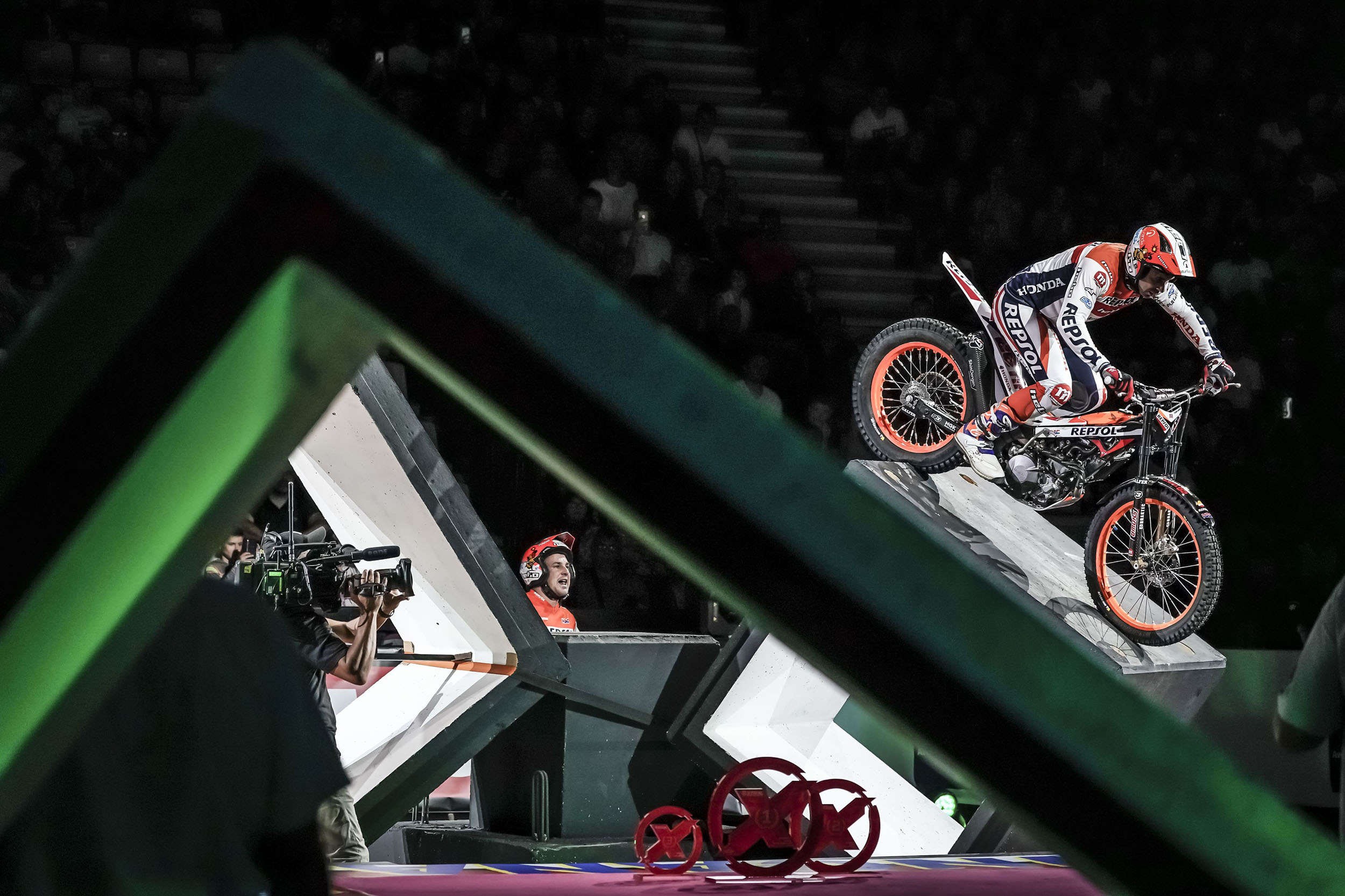 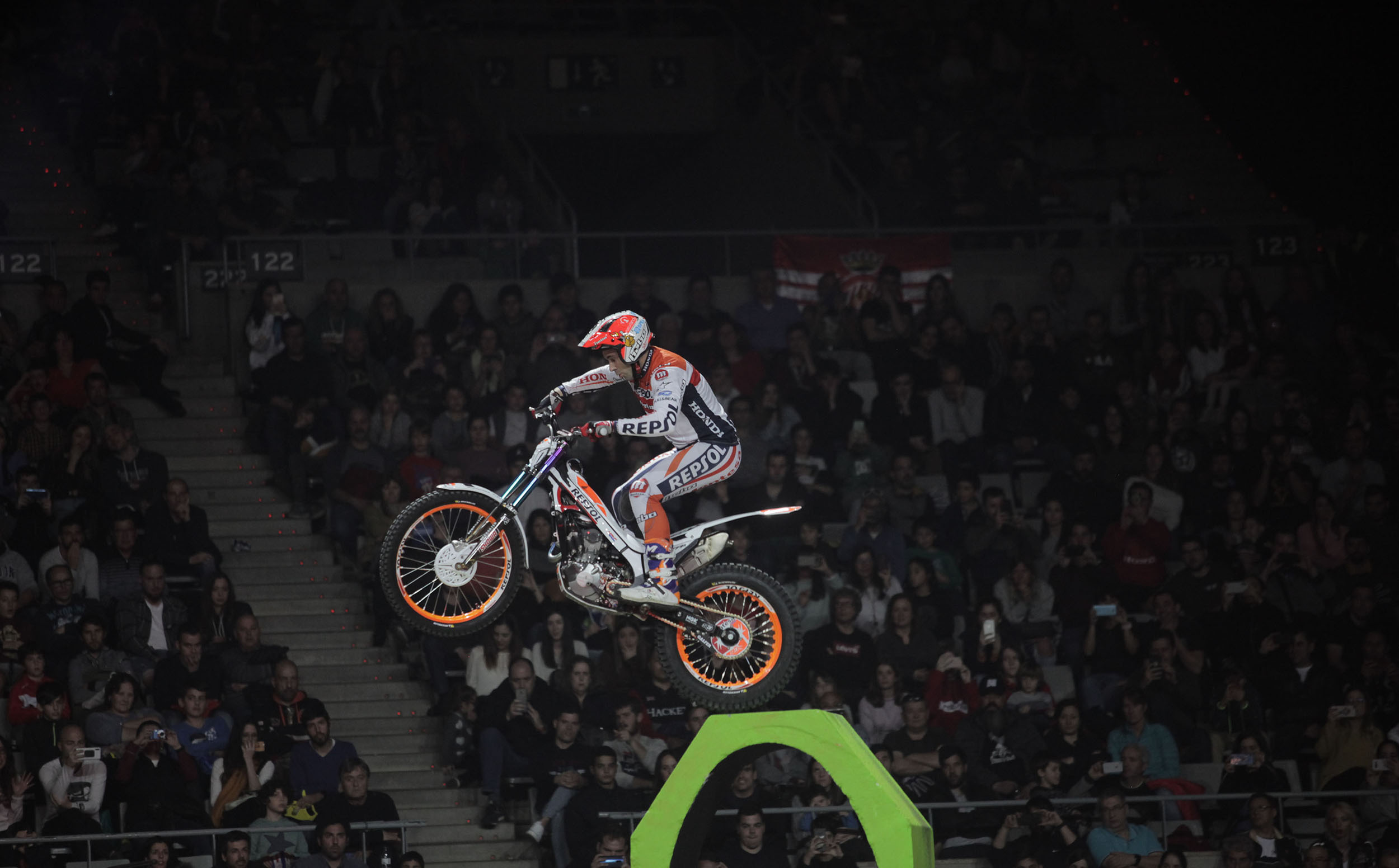 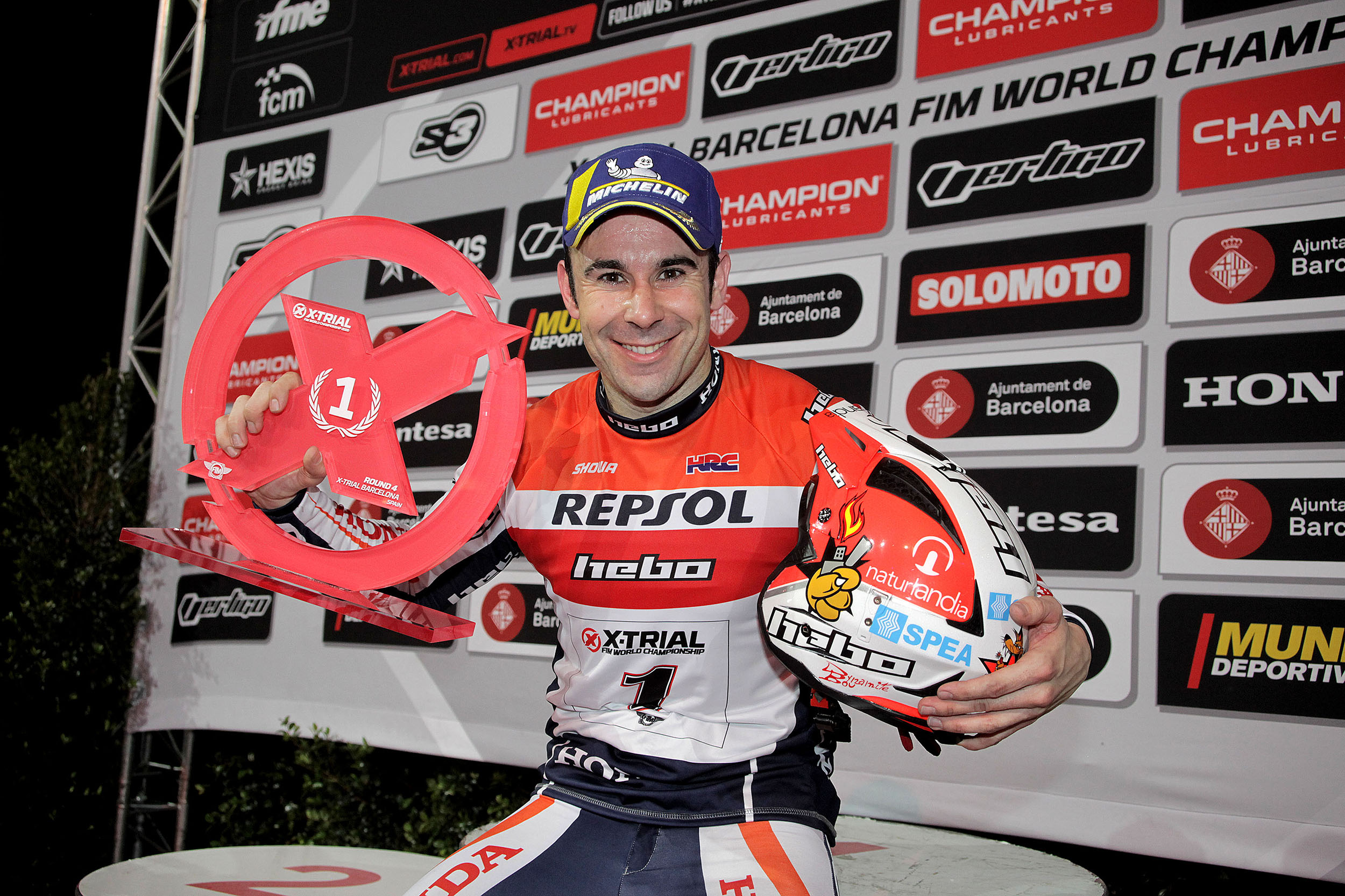 “I would have preferred to win the title on the track. We have had a great season”

It is a pity that the decision had to be made to postpone the Austrian round due to the coronavirus outbreak, but I understand that everyone’s safety comes first. It’s a strange feeling, because I would have preferred to win the title on the track. We have had a great season: I have proven to be performing at a good level, we have won all five races, and I was coming into the Wiener Neustadt round with a big chance to clinch the title there. In any case, there is still one last race to go for us to finish the season, and I hope we get to celebrate it in Andorra, where I want to put on the show that the coronavirus has prevented us from giving in Austria. 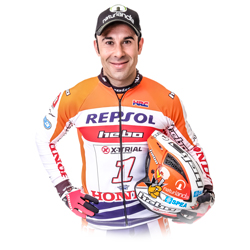