Midday rain meant the final day of testing in 2019 was cut short, teams making the most of the morning before the conditions worsened 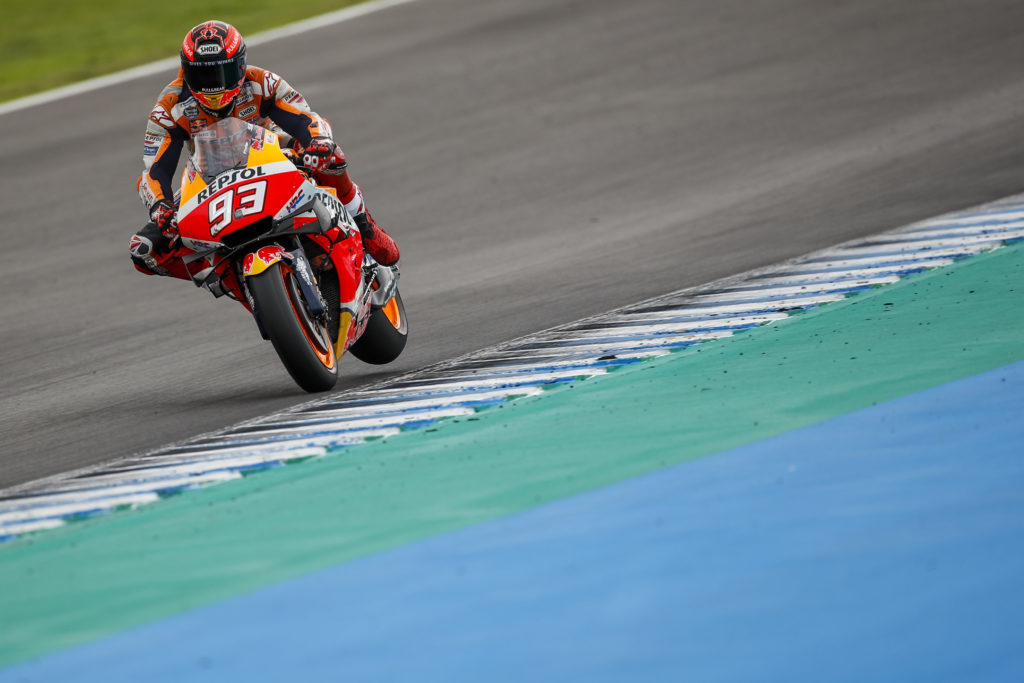 With the forecast looking bleak, Marc Márquez was among the first riders on track in Jerez as the final day of 2019 commenced. A  early in the day 1’37.820 immediately had the World Champion atop the day’s timing table and second overall. More track time would have been welcomed as there is always more to test, but Marc and team are content with what has been accomplished since the flag dropped in the Valencia race.

Likewise, Álex Márquez was left wishing for better track conditions in order to improve his feeling on the RC213V. A best time of 1’39.224, set on the morning of the second day, leaves the 23-year-old as the fastest rookie of the test. The reigning Moto2 World Champion will now begin an intense off season to prepare himself for his debut in the premier class when the lights go out in Qatar.

Marc Márquez will now travel to Barcelona for an operation on his right shoulder at the Hospital Universitari Dexeus of Quironsalud Group on Wednesday, November 27. The Repsol Honda Team rider has elected to have the operation as a preventative measure after medical consultation. The operation will be similar to the one performed on his left shoulder at the end of 2018.

The Repsol Honda Team will be back on track for the Sepang Test, February 07 to 09. 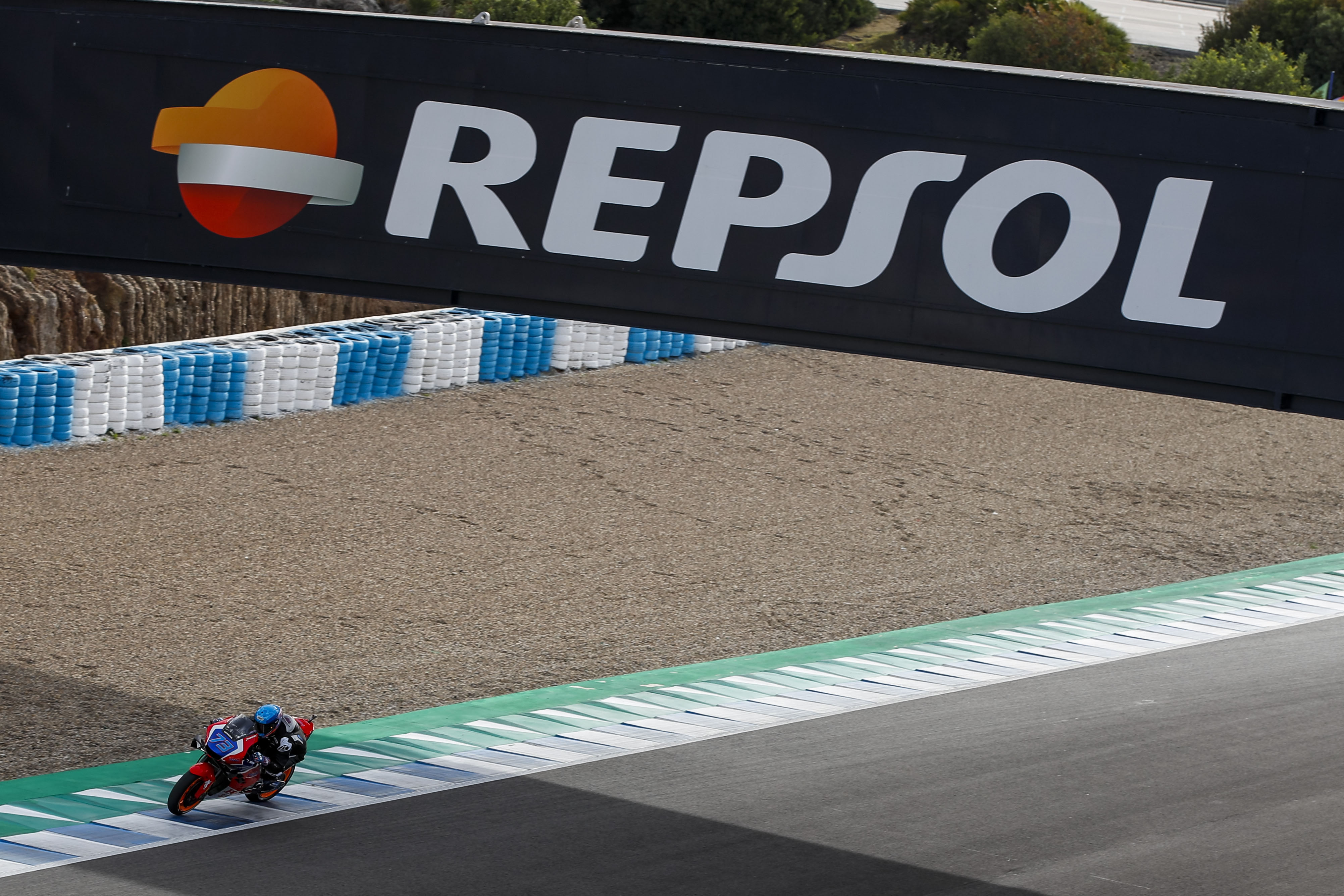 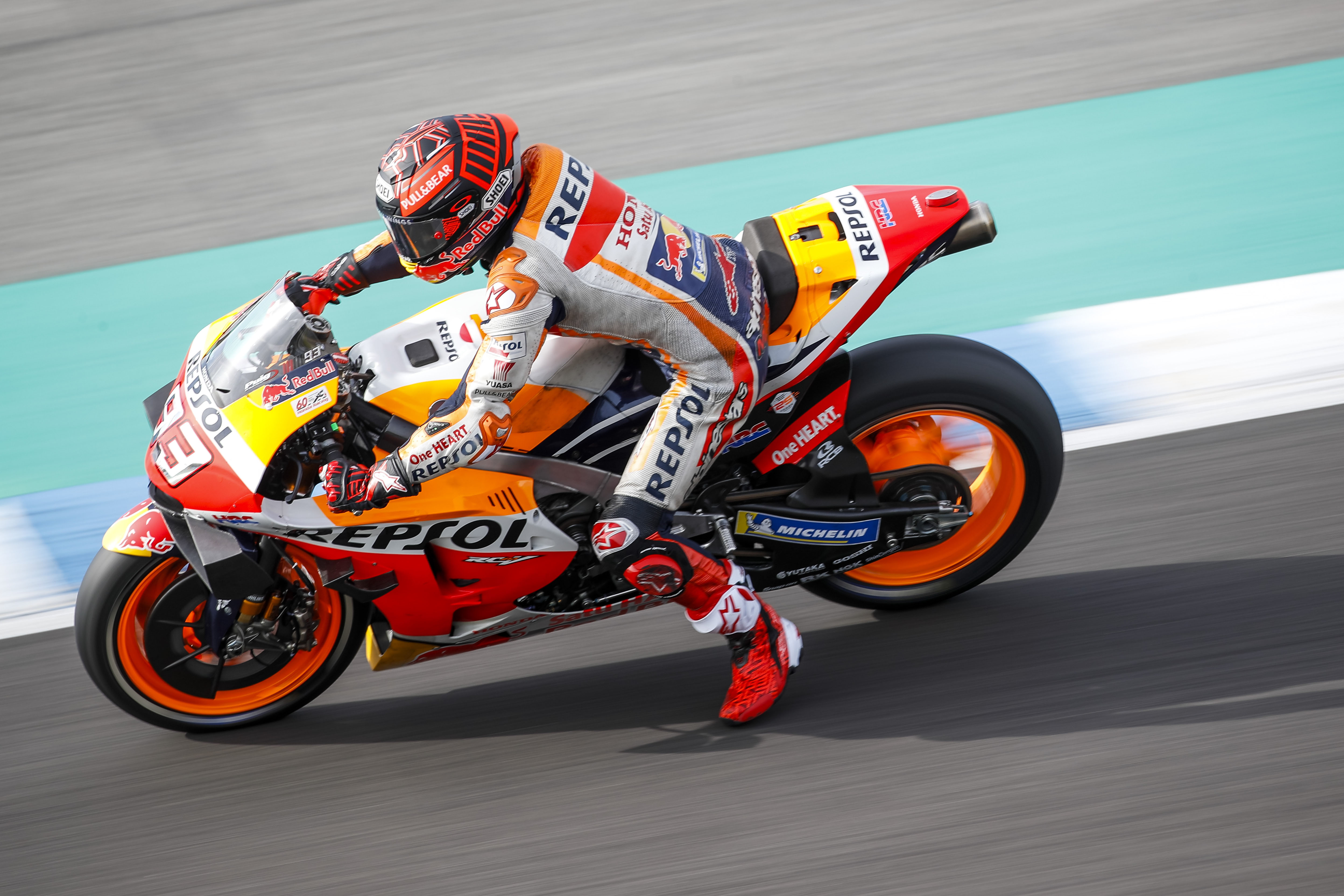 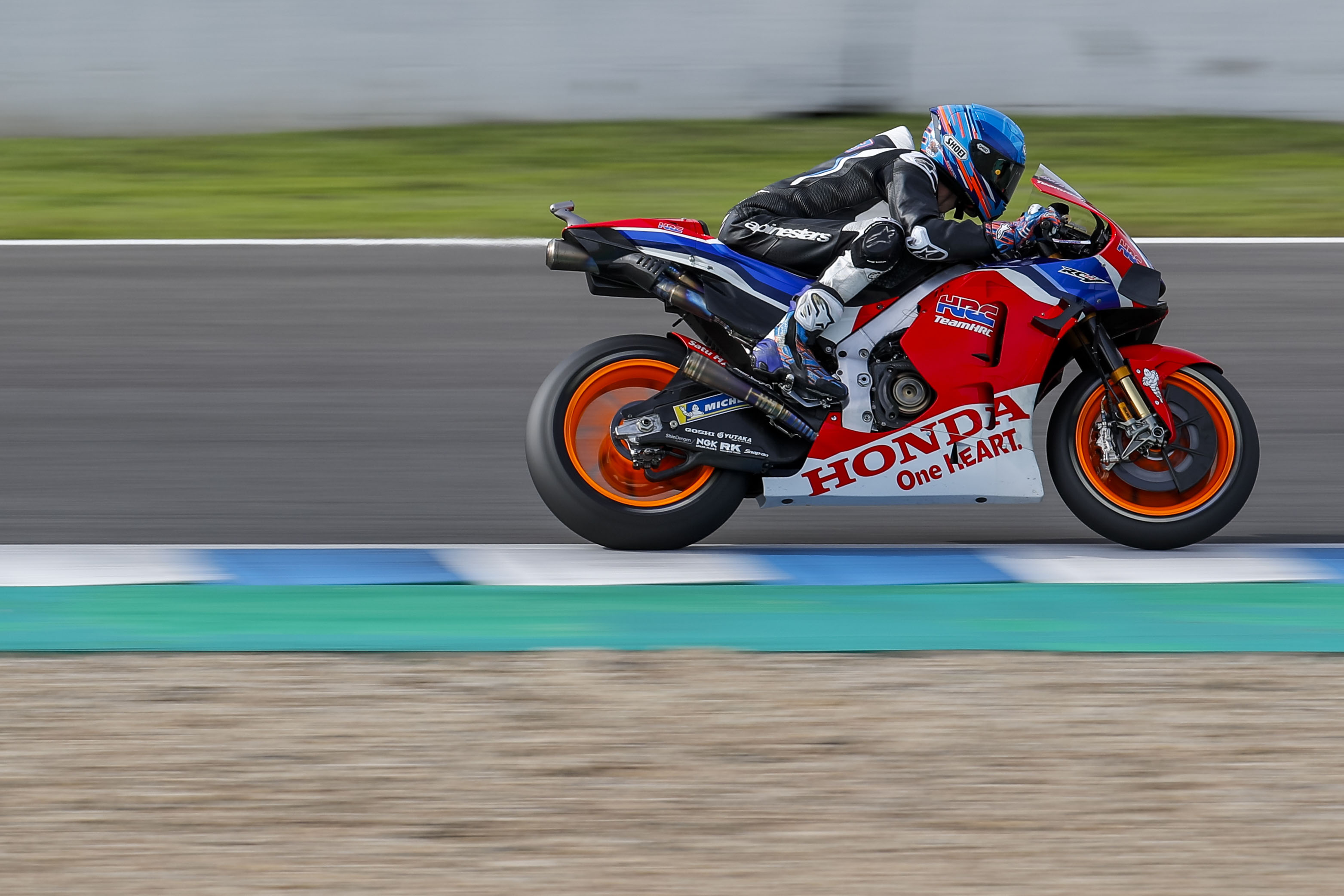 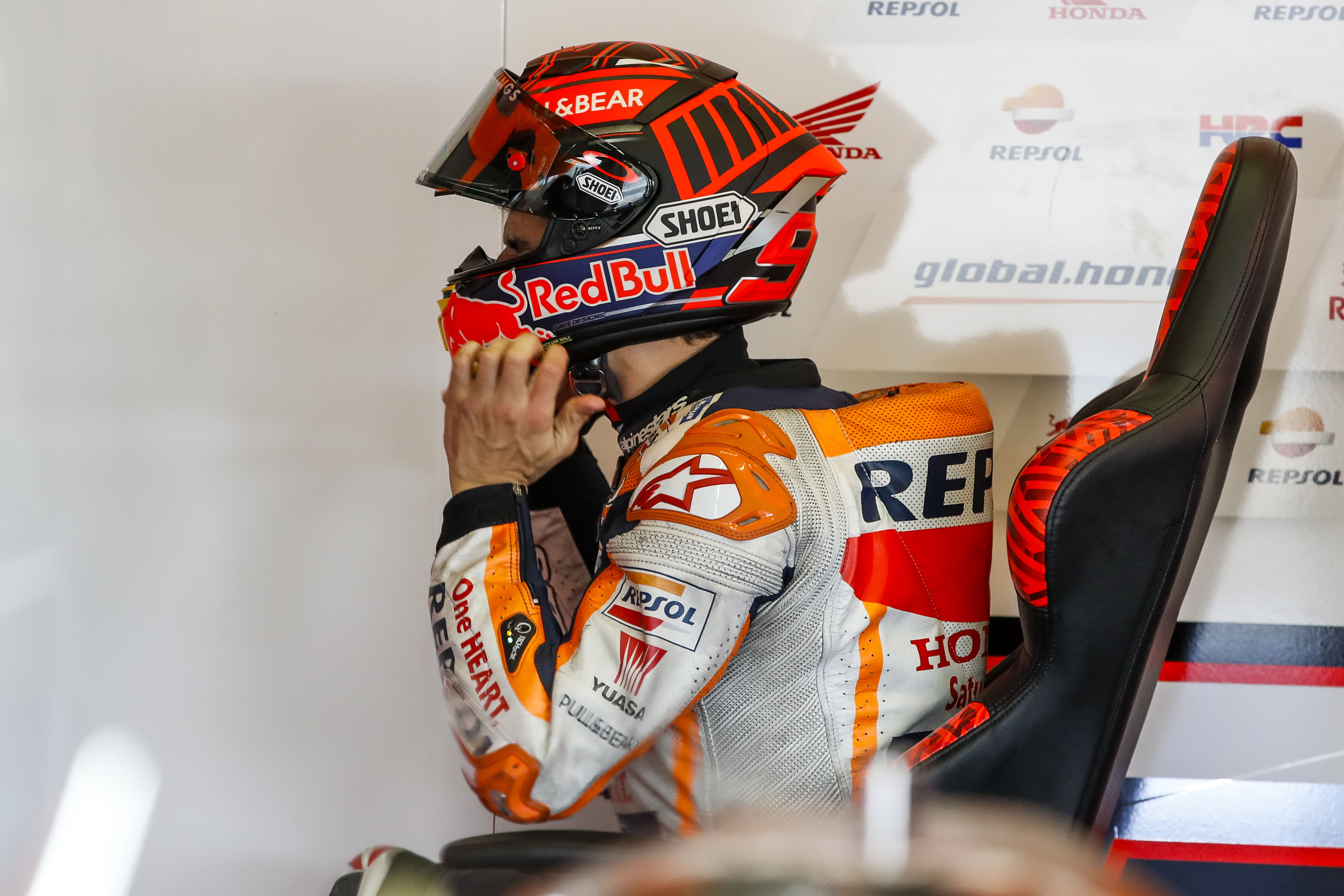 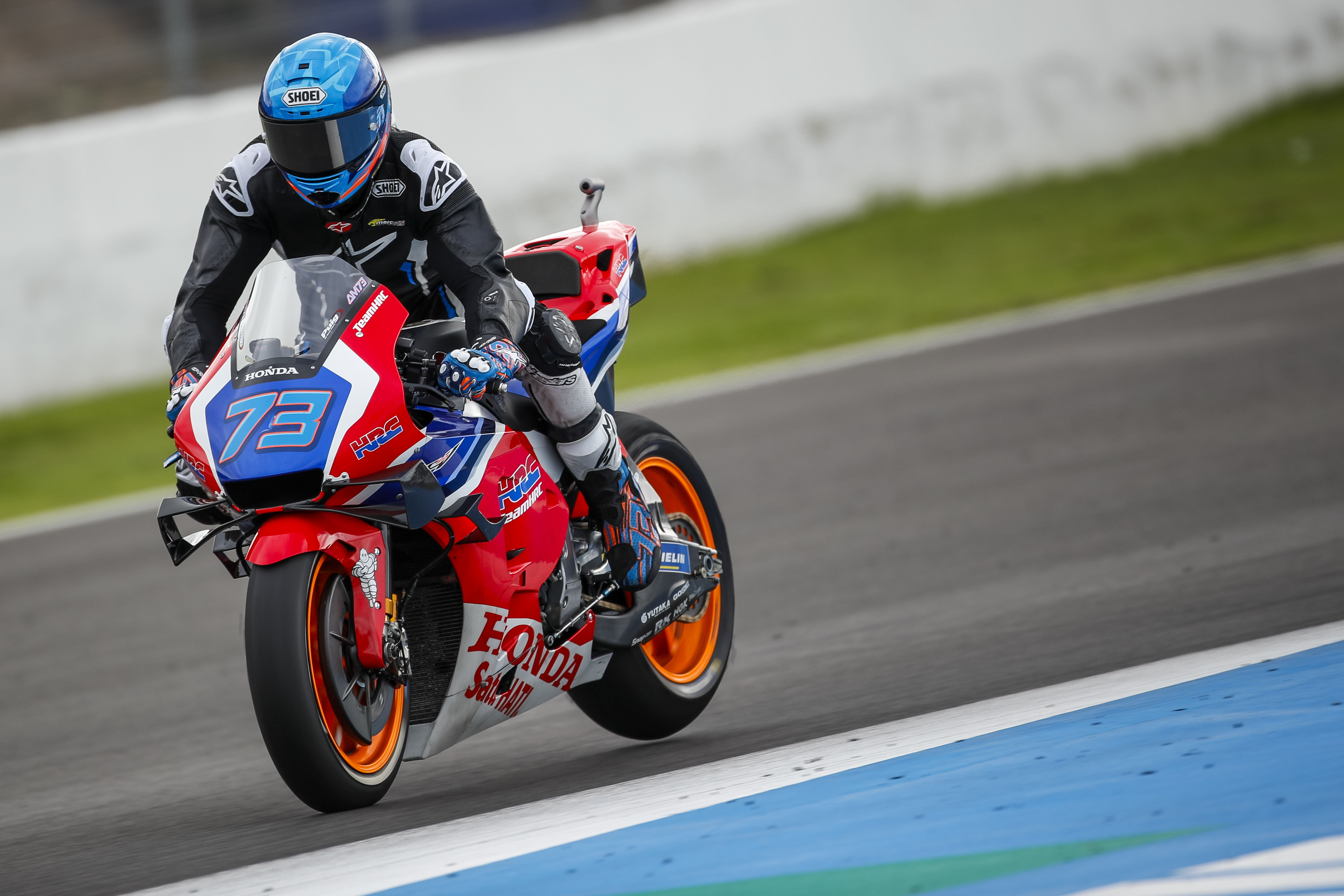 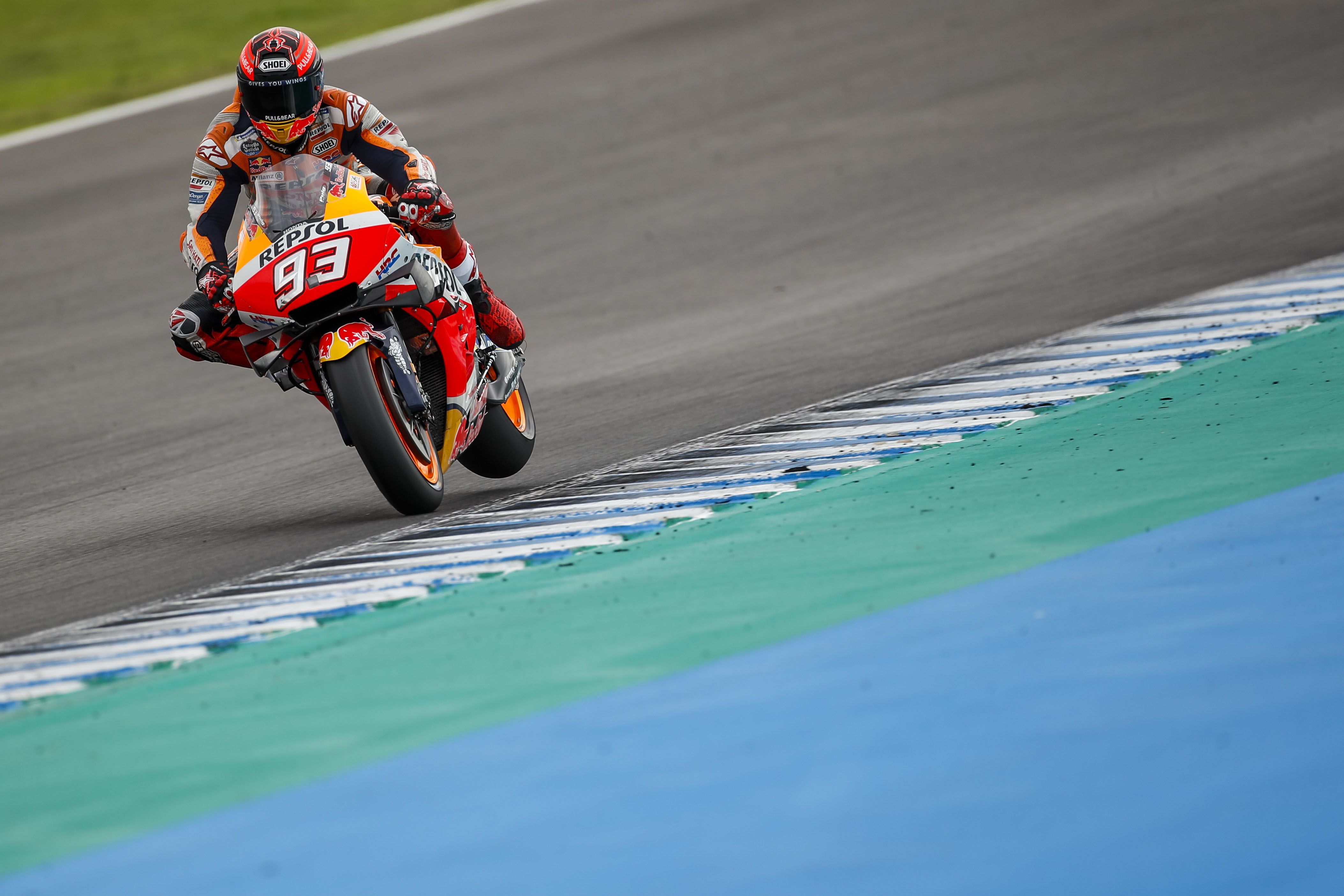 “These two days were very positive for us, working with the 2020 items we have.”

These two days were very positive for us, working with the 2020 items we have and trying to find the right direction. On the first day we tried a lot of things and then today we started with the best of what we found yesterday. Unfortunately, we only did 20 laps before the rain came. It wasn’t wet enough to properly test in the wet and it certainly wasn’t dry. Now it’s time for the staff in HRC Japan to analyse everything.

This winter I would have liked to have a nice holiday and enjoy a bit of quiet time after a great 2019 – but it is time to have surgery on the right shoulder. As everyone knows, last winter was very tough for me with the operation on the left shoulder, which was very, very damaged. I want to avoid the situation where my right shoulder is in this condition in the future so I spoke a lot with the doctors to see what our options were. Before Motegi I had some issues with the shoulder and then after the crash in Malaysia I had a subluxation. Here at the test I had another subluxation after the crash, so we decided with the doctors that it was best to have the surgery to avoid the situation we had with the other shoulder. It will take more or less the same time and we will work in the same way to arrive at the Malaysia test as strong as possible 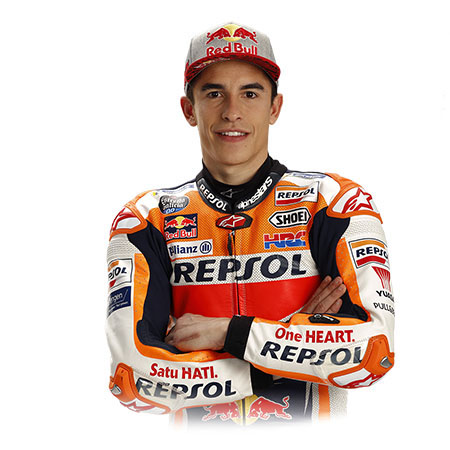 “I’m happy with this second day of testing even if there’s still a lot of work to do.”

The weather was like it was, which wasn’t perfect but in the morning we were able to make another step and improved our time on used tyres. This is good news for us. Like yesterday, when we put new tyres in it started to rain so this is still something we have to look at. We were able to try the bike a little bit in the wet and it felt good. I’m happy with this second day of testing even if there’s still a lot of work to do. I know what I need to do at home to be ready in Sepang 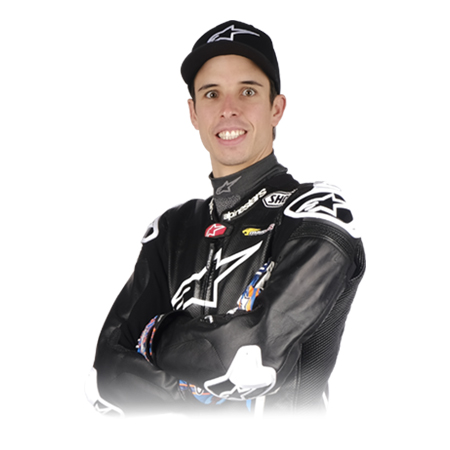 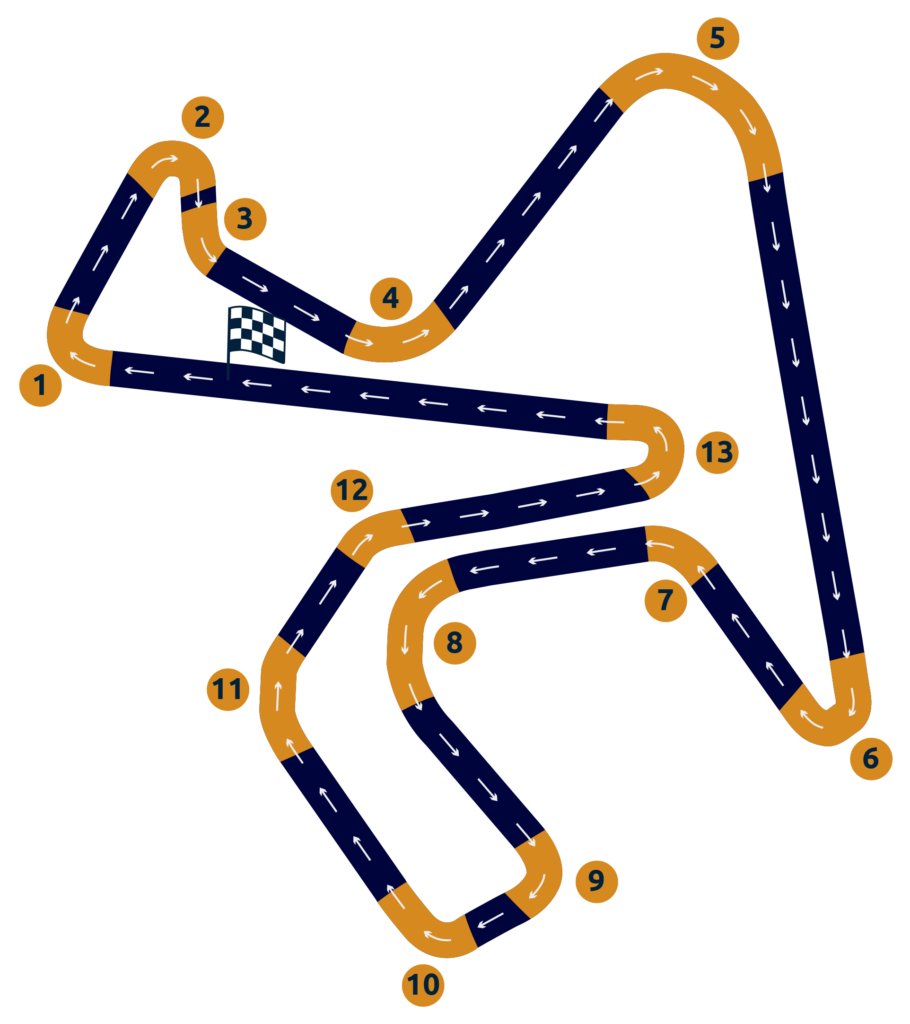